I love to read.  If I have downtime at home, that's what you can find me doing.  (My other hobby is tennis)  My favorite list is constantly changing, so check back occasionally to see if I've added anything you might like.

I would love to hear any book recommendations from you!  As you can see below, I love historical fiction, but I like most other genres also. 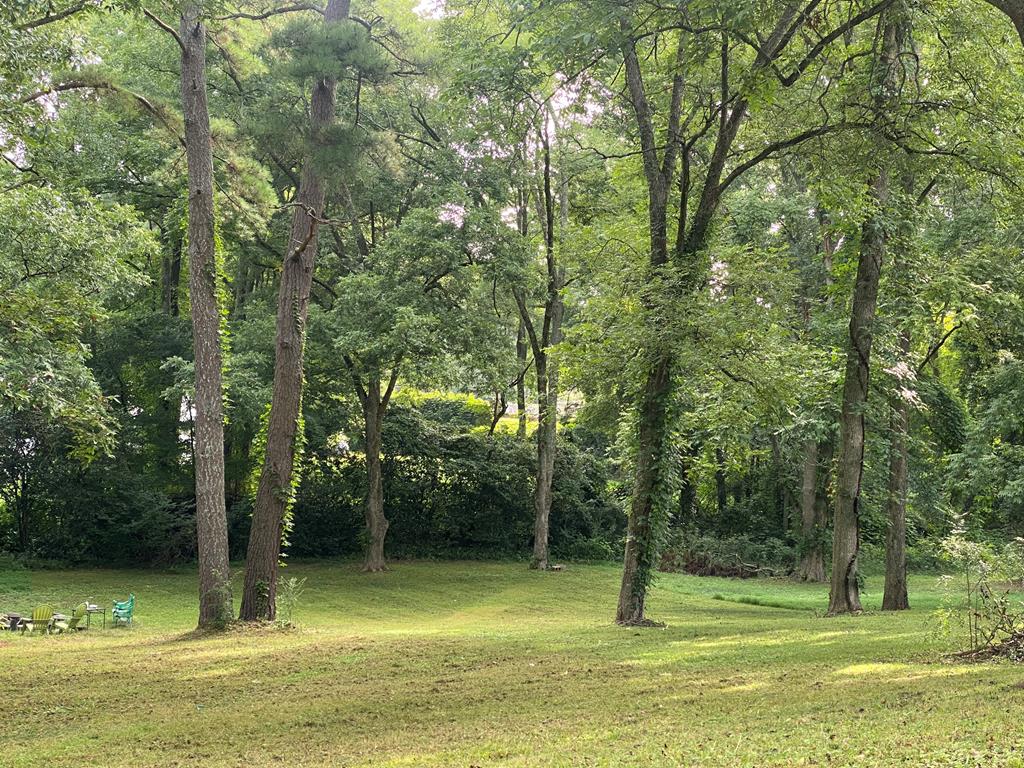 Click Photo to View
Listing photos will refresh every 4 seconds.
There are 2 Listings.